The Pretender Lives
After a 12-year break, the Pretender is back to stay. The creators of the 90s television series, Steven Long Mitchell and Craig W. Van Sickle announced on July 19th, that they will revive the saga and how they will do it.

The first step of this new adventure will be the launching of a series of books, the first of which will come out during the Fall and will be entitled “Rebirth”. Apart from books, the plans of the authors are also devoloping graphic novels and making movies or series on alternative platforms like Netflix, for instance, replicating something that has been happening with other television series that have found some form of continuity on these sites.

The Pretender was canceled in 2000 by NBC and later was picked up by TNT, a cable channel that produced two television films that continued the saga, but never actually completed it.
Since then, fans of the series have remained their incessant effort to bring back the Pretender to the screens (back in 1999 and 2000 it was also the fans that got the series renewed for a fourth season and then the production of the two tv movies on TNT).

The Pretender tells the story of a boy named Jarod, kidnapped as a child by an organization called The Centre, which exploited his genius for their own benefit. When he grew up, the boy ran away and went in search of their parents and also to seek justice for the weak and oppressed, while the search team of the Centre responsible for bringing back – led by Miss Parker and Sydney – chases him. 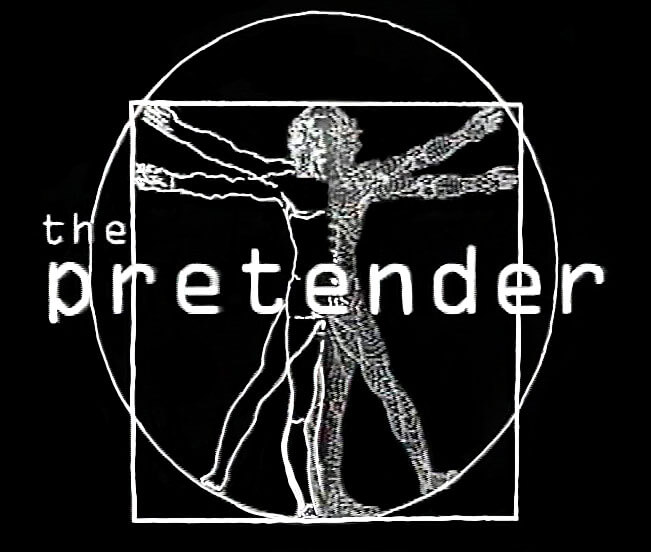