Young Jarod looked up from the controls. “Sydney, is it possible for a person to forget the ones they love?”

“Answer me Sydney.” The Belgian remained planted in the dark, “Focus, Jarod.”
“I just want to know if it’s possible.”

Annoyed, Sydney looked up from his monitor. “Is what possible?”

“Can people forget the ones they love?”

Sydney rubbed his temples, “We’ll talk about this later, Jarod, we’re in the middle of—“

But Jarod wouldn’t be put off. “Like a mother or a father forgetting their child — Or a child forgetting its parents?”

Sydney’s sigh was long and frustrated. “We’ve gone over this Jarod and I’ll answer your questions as soon as you’re finished.”

Young Jarod remained silent. Sydney knelt down and lifted his chin. “What was he thinking about Jarod? The pilot – as he plunged to certain death?”

Tears flowed down Young Jarod’s cheeks. “That he’d never see his family again. Never see the ones he loved. They were all he could think about as he left this world.”
Sydney’s eyes began to well with tears of his own.

Share this  with the five smartest people you know or five other Pretender fans.

They are usually the same people.

If they want to be on the CI list have them follow the link http://eepurl.com/Cc-J5  and they too will be officially on the Centre Insiders List – the CI’s get all tP secrets first. 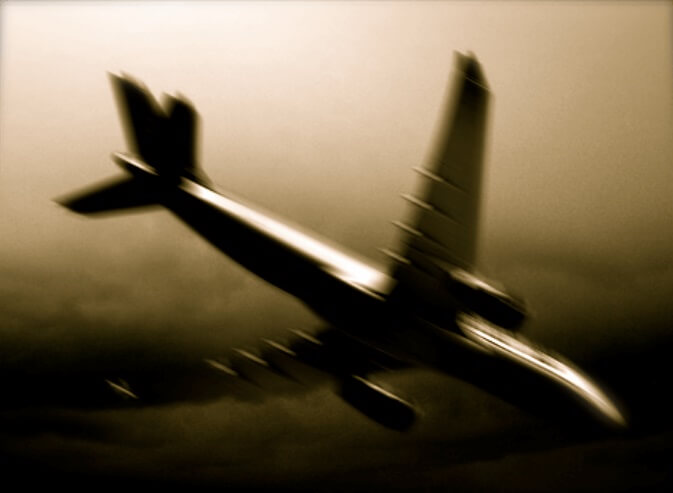