Pretender fans from around the world, on September 19th at 1pm Los Angeles time (9pm 19th, London; 10pm France;  6am, 20th, Sydney,  ) Steve and Craig will be making A LIVE ANNOUNCEMENT about what is coming in the world of the Pretender.

To be a part of this global event just go to Voice.Fan,TV a few minutes before 1pm LA time.

You wont be disappointed.

And check in here during the week fro other news about this event!

Don’t miss out, make sure you are here: Voice.Fan – we are expecting a possible Jarod sighting and some PTB announcements 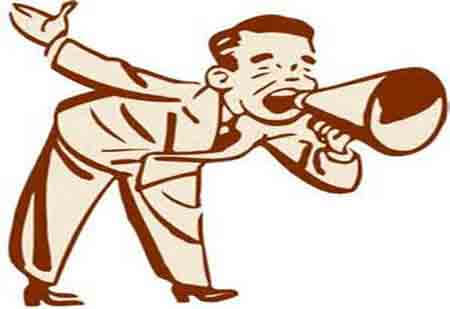