And the Winner is…

And the Winner is…

The results are in, after an exhaustive and thorough recount supervised by Mr Lee himself!

We have a Winner!
But that ‘s only part of the story

We are happy to announce that in a very close global race – where only 9 votes separated the winner and runner up – the worldwide fans of The Pretender chose # 1 as the cover of the first pretender novel, Rebirth.

A FAN OF THE PRETENDER DESIGNED IT!

After seeking out the artistic advice of dozens of book cover specialist and working on several concepts ourselves, the artwork for what became cover number one was sent to us secretly by a friend of this fan without her knowledge.

The art wasn’t sent to be considered as a cover but an expression of the fan’s connection to The Pretender.

Long story short, we fell in love with it at first sight and thought – let’s turn it into a cover, put it in the contest and see what happens.

The fan didn’t know her cover was going to be in the running until she went to vote and damn near had a heart attack.

Her name is Kylie and she is from Australia. Some of you know her as Kye – others as Miss K – others as Onisius – others may not know her at all – but everyone should follow and give her a shout out on Twitter – her handle is @Onisius_8.

We can’t thank you enough, Kylie, for helping to give The Pretender it’s new look. 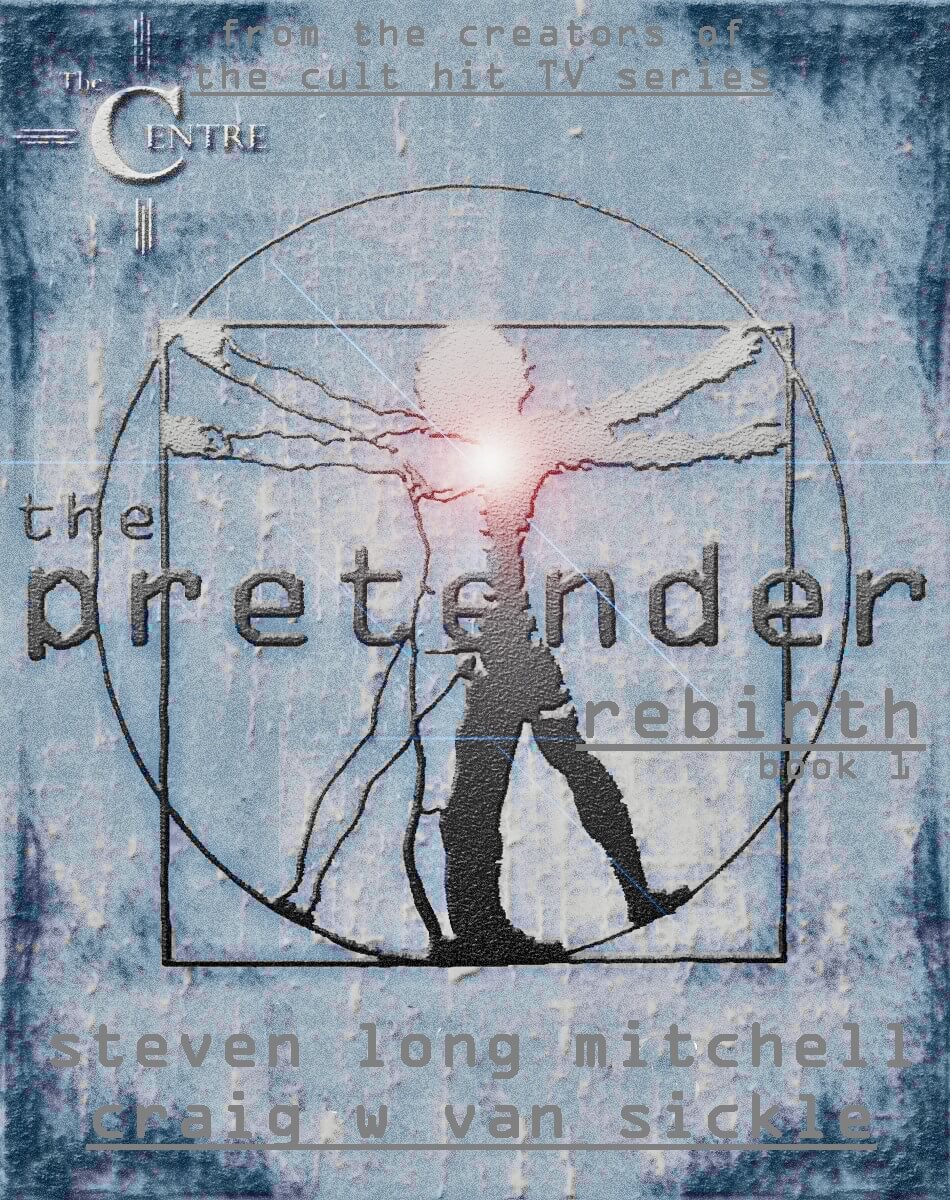 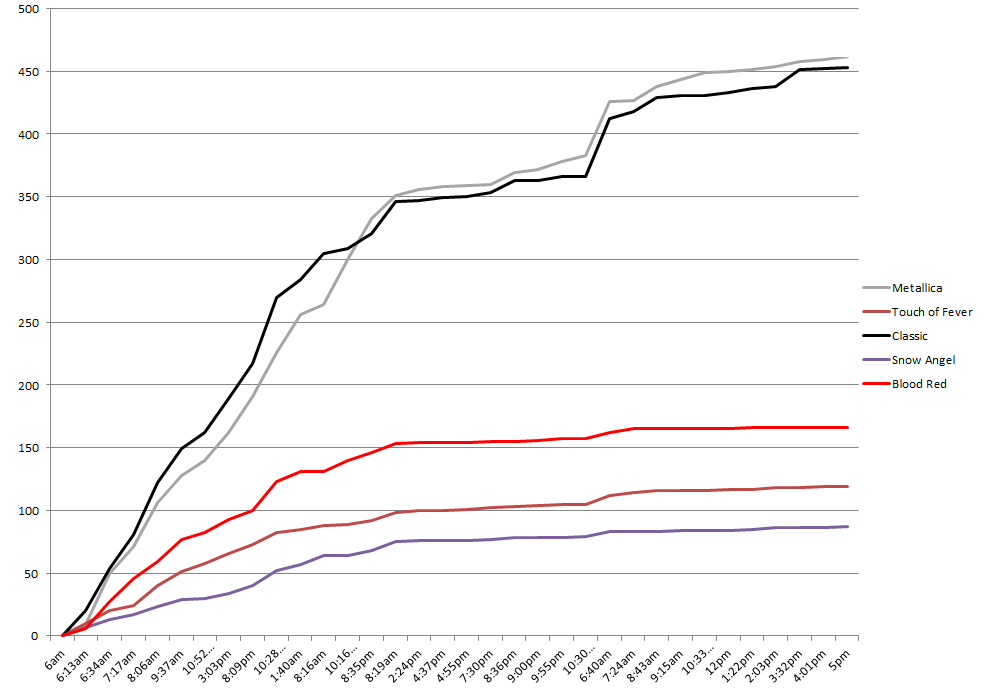